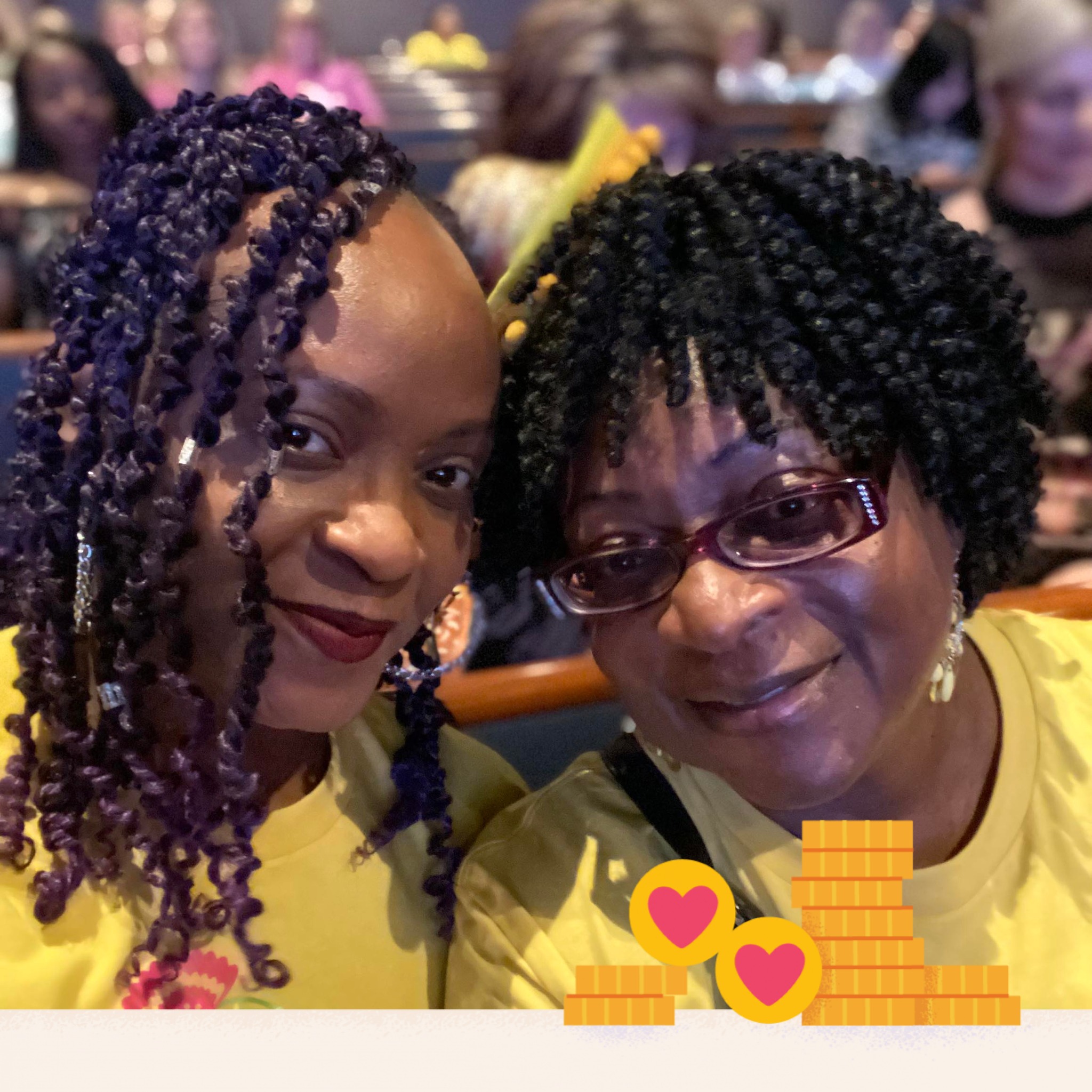 How to Develop Speed for Sparring & Self Defense

When it comes to sparring and self defense, speed is king. Whoever can hit the other person first and the most has a better chance of winning. In order to do that you have to be fast. The only problem is some of us physically aren’t fast and what about as we get older most people tend to slow down.

So the question is, how can we increase our speed especially as we get older or if we aren’t the fastest person out there?

When it comes to speed, there are actually 3 different types of speed.

The second type of speed is REDUCE. Let’s take the roundhouse kick for an example and this is just hypothetical to explain this type of speed. Let’s say you normally have 6 different motions to perform a roundhouse kick and so does everyone but you are able to reduce the number of motions you make to kick to just 3 movements you can hit the target 50% faster. You increased your speed through reduction.

So if you want to increase your speed you can work on increasing your actual speed which is important especially if you are an athlete. But the reality is there will always be someone FASTER than you physically.

Then the best option becomes reducing the number of motions you make or being able to anticipate peoples movement through physical indicators or a combination of both or all three.